There are bands that play beautiful, intense concerts, take a bow and go home – and there are those that break down doors, stop time and make their mark on the audience with a straightforward attitude.

Schnellertollermeier is one of those bands. Anyone who has experienced them live will confirm this, while those who try to describe their music usually use adjectives like overwhelming, minimalist, brutal, precise, monumental, raging, controlled, captivating or radical. Bassist Andi Schnellmann, guitarist Manuel Troller, and drummer David Meier succeed in uniting these contradictions and bringing them into a new, restless order.

Their concerts are energetic discharges from the field of tension between modern composition and free improvisation. Behind the doors the band opens are new, uncharted landscapes of minimal music, avant-garde and electronic influences, with borrowings from krautrock and punk immediacy. This has been making waves since the debut album Holz (2008): the audience is glued to the wall, and Julian Cowley, from the English WIRE, suspects telepathic magic behind the clear-sighted interplay of the three Swiss. No concept is set to music here; it’s pure music that flows with a will of its own. 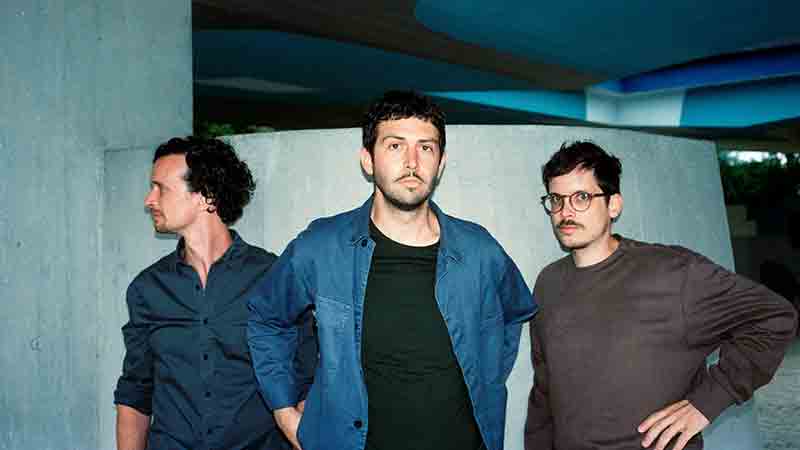